Who'd ever thought this could be? Follow username DisneyStudio on Snapchat to go behind the scenes of live-action #BeautyAndTheBeast as filming begins.
A photo posted by Walt Disney Studios (@disneystudios) on May 26, 2015 at 2:37pm PDT


UPDATE: The first three photos were shared through Snapchat this week. 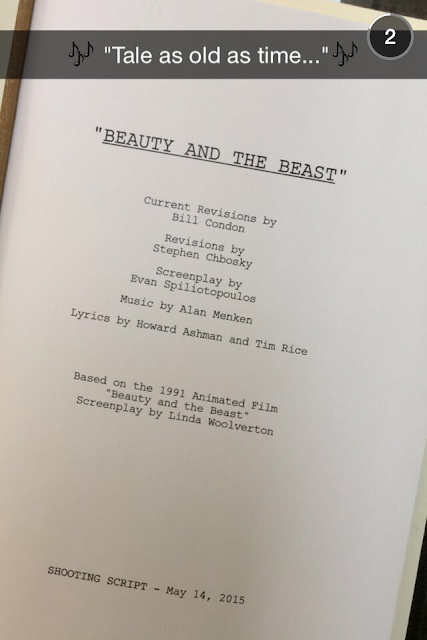 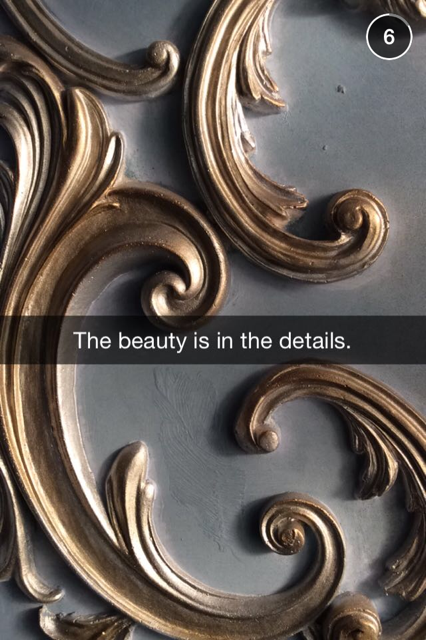 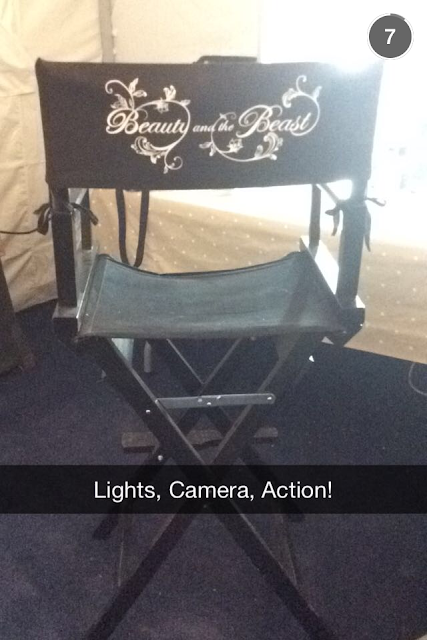 Email ThisBlogThis!Share to TwitterShare to FacebookShare to Pinterest
Labels: behind the scenes, Snapchat