Production wraps on 'Beauty and the Beast' 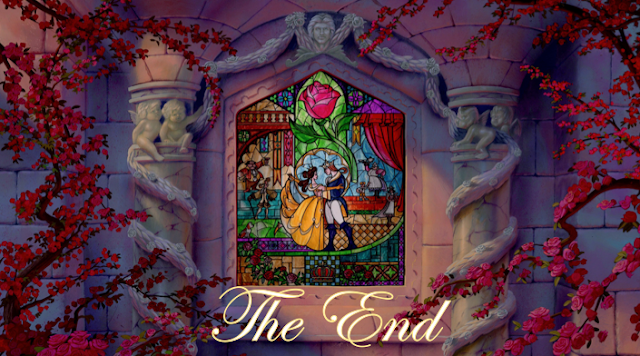 Emma Watson and Luke Evans wrapped Beauty and the Beast last week and now the entire production has reached its conclusion. Adam Kirley, the film's stunt coordinator, and co-producer Jack Morrissey confirmed earlier today that the film has wrapped production in London.

Filming began back in May on the upcoming Disney live-action film, with director Bill Condon (Gods and Monsters, Dreamgirls, The Twilight Saga: Breaking Dawn) at the helm. Beauty and the Beast is based on Disney's Academy Award winning animated feature and stars Emma Watson as Belle, alongside Dan Stevens as Beast, Luke Evans as Gaston, Josh Gad as Le Fou, Kevin Kline as Maurice, Ewan McGregor as Lumiere, Ian McKellen as Cogsworth, Nathan Mack as Chip, and Emma Thompson as Mrs. Potts. Stanley Tucci, Gugu Mbatha-Raw, and Audra McDonald round out the cast of enchanted objects. 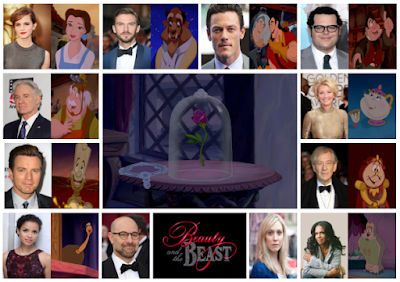 The film sees the return of composer Alan Menken and lyricist Tim Rice, who will provide new songs for the film, which also features songs from the animated classic written by Menken and the late Howard Ashman.

BEAUTY AND THE BEAST starts! The first read-through of a film-script gathers together the cast to meet 'round a table...
Posted by Ian McKellen on Wednesday, April 15, 2015

For now, take a look back at the film's pre-production timeline, highlighting all the excitement prior to the film's May start date.
Posted by StephanieB at 5:54 PM