Dan Stevens: "There's some extraordinary digital wizardry going on behind that."

One question that has been on the minds of Beauty and the Beast fans has been how the Beast be realized on screen. The topic has been touched on before, but in a new interview with Indiewire, Dan Stevens goes into even more detail about how the Beast will be brought to life in the live-action film. Stevens says this Beast will "be as real as Emma Watson and Luke Evans" and also discusses the film's "lush" costumes and "unbelievable" sets, which fans got a brief glimpse of from a few Snapchat photos last summer (pictured below).


What can you tell us about that?

I can tell you I've played it pretty much. We've shot the majority of the movie. There's some extraordinary digital wizardry going on behind that.

So is your Beast a CGI creation or–

Well, it's a hybrid. I was puppeteering a suit on stilts and the facial capture is done separately using this technology called Nova, which is real pioneering stuff. We're still doing bits and pieces here and there, and just watching that emerge is really exciting. It feels like magic.


And you're singing in it?

Did your wife (South African jazz singer Susie Hariet) help you with that?

So the critical success of "The Jungle Book," is that exciting or intimidating?

It's only a good thing. These movies, the technology they work, sometimes together. Sometimes it's the same people, sometimes its competitors, but they spur each other on. Sometimes they are colleagues who try something out in one movie that they then use in another, or another version of it. That stuff is developing so quickly so far all the time, that I'm sure that by the time my kids are my age, they'll look at "Beauty and the Beast" and be like, "Huh, you did it like that?" But it was a thrilling experience. And to get to take my kids on that set and show them all that stuffwas really special.

So is there much of a set? Because behind the scenes of "The Jungle Book," it was like a bit of set and then all CGI scenery.

Yeah, as much of it was practical as possible. The sets were unbelievable. The costumes were so so lush. And that's Bill Condon ("Beauty and the Beast"s director). He demands a lushness and gorgeousness from his sets. And I was this sort of strange creature striding through it all. But no, there were real ballrooms, real wings of castles and staircases. It was amazing.

That sounds incredible. Have you seen "The Jungle Book?"

Not yet, I've been busy with this one. I should take the kids actually, yeah. It's a live-action remake of the animated one?

Yes. But so much was built with green screen in CGI. It looks so real I couldn't believe they didn't have real sets and real animals.

That's great. That's what we hope for with the Beast. He's going to be as real as Emma Watson and Luke Evans.

Check out the entire interview here. 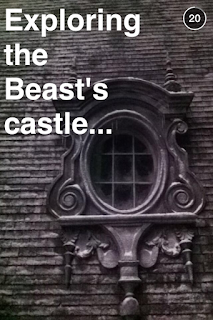 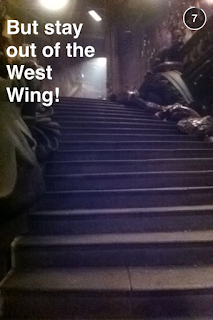 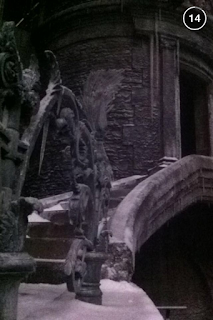 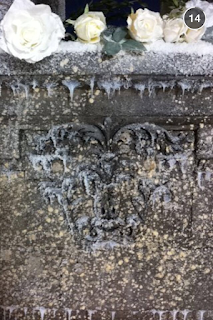