Dan Stevens on the Beast's VFX: “It’s never been used for a romantic lead before.”

Beauty and the Beast is one of the most anticipated films of 2017 and USA Today has a new look at one of the story's most iconic scenes. 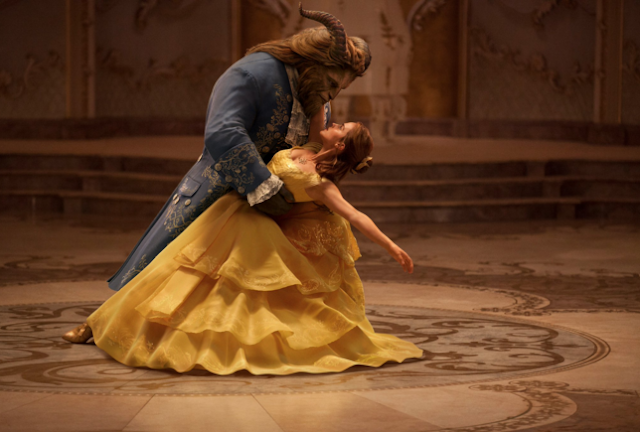 Dan Stevens (Beast) also spoke with USA Today about the film's VFX process and taking on the role of the Beast.


The latest incarnation of the “tale as old as time” pairs Emma Watson as the fair Belle and Dan Stevens as the furry and intimidating yet ultimately lovable Beast, created through a two-step CGI process. First Stevens did his motion-capture work “in a giant muscle suit on stilts in a Lycra onesie,” he says, and would do the facial performance separately. “It’s never been used for a romantic lead before.” As for the acting, he enjoyed the thoughts Watson brought to the project of Belle and the Beast being a yin and yang of different energies, like two halves of a whole. “Getting to play this big, quite silly character at times who’s incredibly misanthropic, but at the same time having this incredibly bright woman opposite me firing these ideas around, fascinated me,” Stevens says. “That story has existed on millions of bookshelves and being part of that bedtime-story moment can be really magical.”