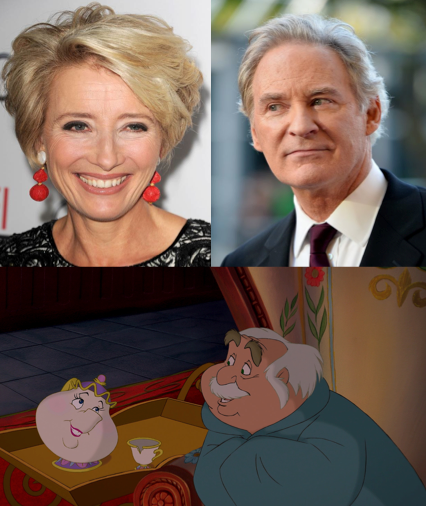 Beauty and the Beast alumnus Alan Menken will return to score the film, which will feature songs from the 1991 animated classic, as well as new songs written by Menken and Tim Rice. Production is set to begin this May at Shepperton Studios in London.

Source: The Laughing Place
Posted by StephanieB at 2:37 PM