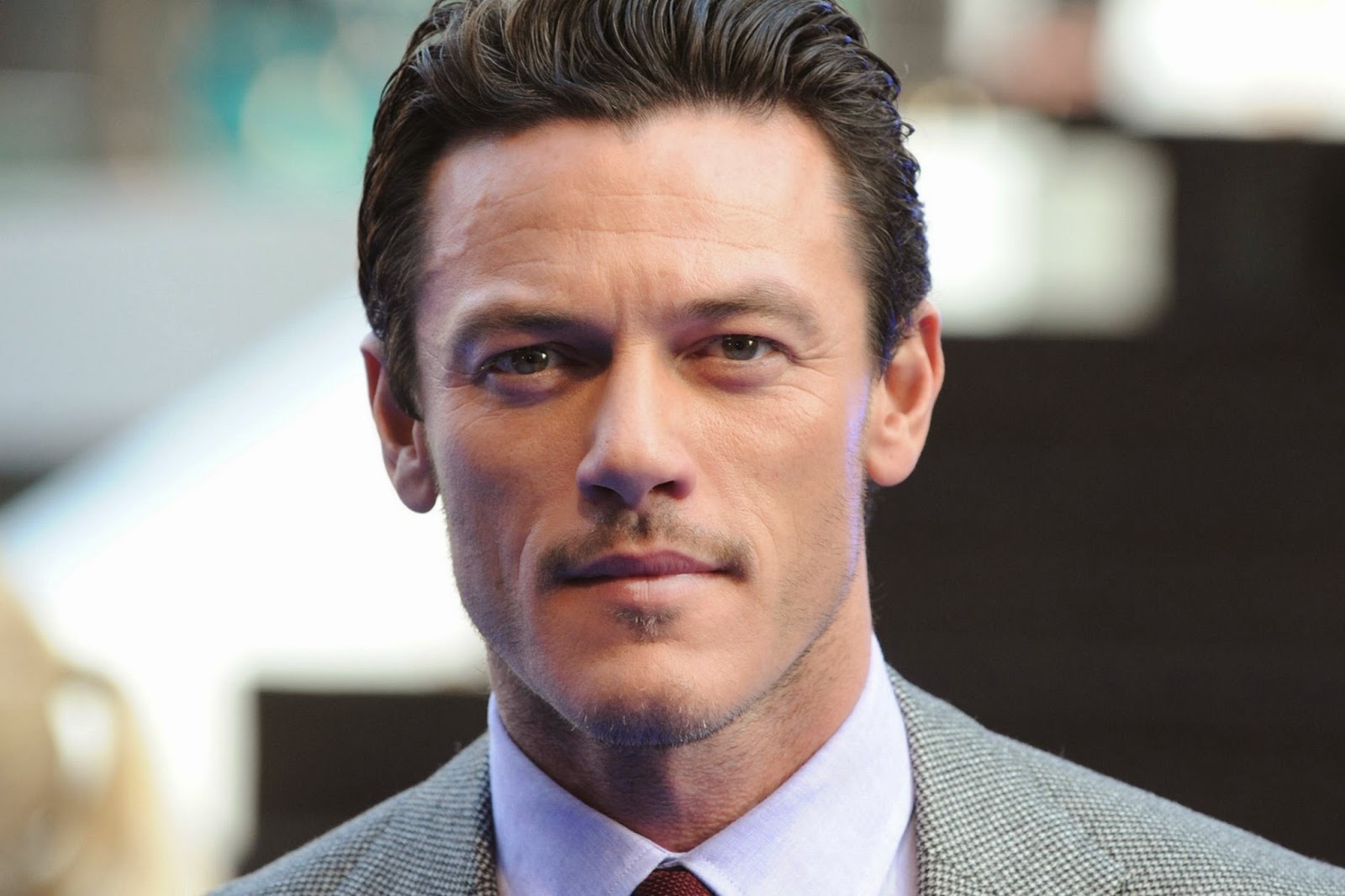 Variety reports that The Hobbit star Luke Evans is in talks to play Gaston alongside Emma Watson in Beauty and the Beast. In Disney's 1991 animated classic, Gaston is the brutish antagonist who attempts to woo Belle and destroy the Beast. Evans most recently appeared as Bard in The Hobbit trilogy and Vlad in Dracula Untold.

Production is said to begin later this year on the Bill Condon directed adaptation, but no release date has been announced at this time.