Countdown to 'Beauty and the Beast' #9 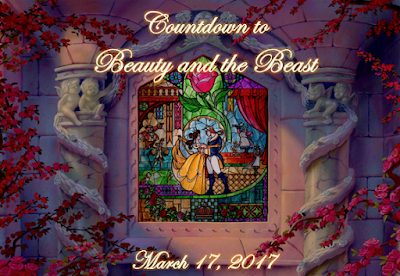 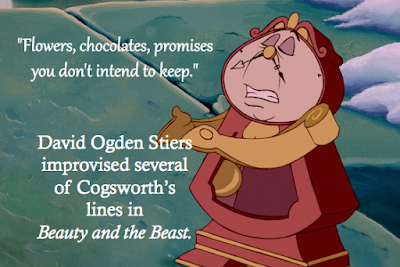 David Ogden Stiers, the voice of Cogsworth, improvised while recording some of his lines for the animated classic. Stiers spoke about his improvisations during last week's 25th anniversary screening and even treated fans to a live performance of one of Cogsworth's famous lines. 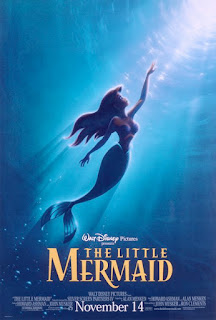 Released in November 1989, The Little Mermaid is the first film in the era that would later become known as the Disney Renaissance. The film, which is based on the classic Hans Christian Andersen tale, won two Oscars for Best Song ("Under the Sea") and Best Original Score, in addition to two Golden Globes and two Grammy awards. Directed by Ron Clements and John Musker (Aladdin, Hercules, The Princess and the Frog), The Little Mermaid features the voice talents of Jodi Benson (Ariel), Samuel E. Wright (Sebastian), and Pat Carroll (Ursula).


"There was a little film that came out before us called 'The Little Mermaid,'" revealed producer Don Hahn. That flick's success brought "Mermaid" songwriters Howard Ashman and Alan Menken onto the project ... and the original version was totally scrapped.

Hahn says the tunes took what he called a "European story" and turned it into "something uniquely musical."

Posted by StephanieB at 2:28 PM