On September 29, 1991, just a few months before Beauty and the Beast's November theatrical release, a work-in-progress version of the film was screened at Lincoln Center's Alice Tully Hall during the New York Film Festival. The film, which featured storyboard art and pencil tests, as well as completed animation, received a ten minute standing ovation during the event. Alice Tully Hall once again celebrated Disney's animated classic with a special 25th anniversary screening complete with an appearance from the original cast. Those in attendance were also treated to a performance of "Beauty and the Beast" from Angela Lansbury (Mrs. Potts) and composer Alan Menken. Check out interviews, photos & more from the screening below.

Angela Lansbury surprised the audience of the 25th anniversary screening with "Beauty and the Beast" 😭 pic.twitter.com/zm3i59WEBk
— Playbill (@playbill) September 18, 2016

Photos
See even more photos from the event here. 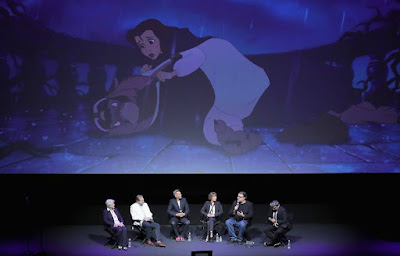 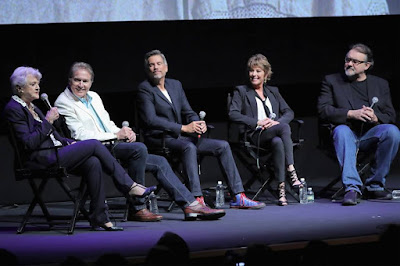 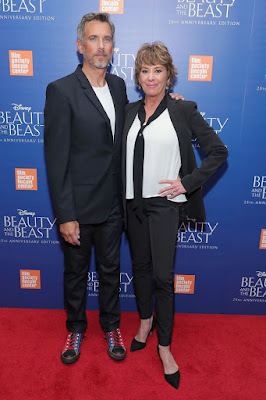 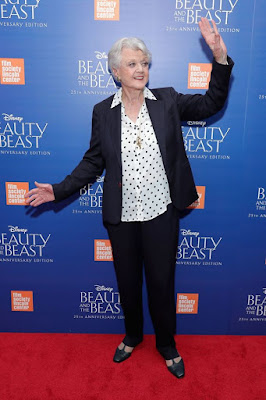 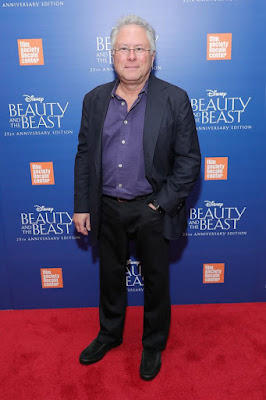 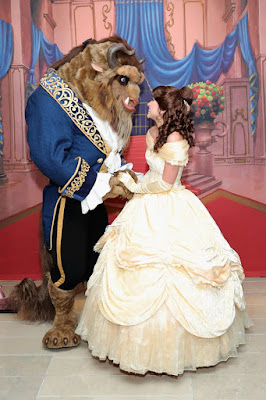 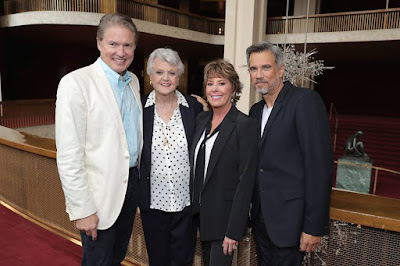 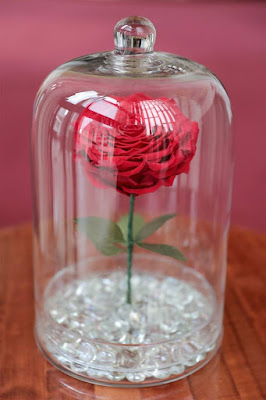 Our executive director Lesli Klainberg posing with the stars of BEAUTY AND THE BEAST at our 25th anniv. screening! pic.twitter.com/re8F6a9psI
— The Film Society (@FilmLinc) September 18, 2016

Celebrate the 25th anniversary of @beautyandthebeast with us today! Watch our story for additional footage 🌹
A photo posted by Disney Music (@disneymusic) on Sep 18, 2016 at 3:17pm PDT

Posted by StephanieB at 9:58 PM