'Beauty and the Beast' Interview Round-Up #2 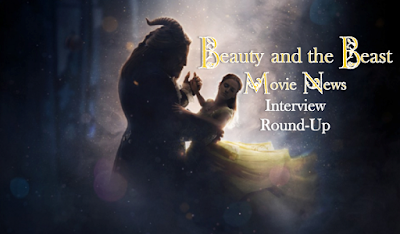 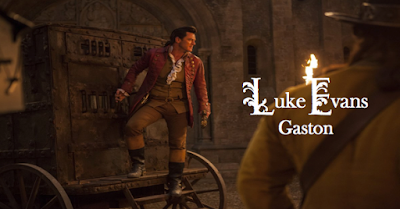 Beauty And The Beast villain Luke Evans 'ready to be hated'


"I hadn't been in a recording studio for a long time, and I was in a recording studio in London when we recorded the song for the first time. There was an enormous amount of pressure, I thought," he recalled. "I had only just arrived, I was jet lagged from LA. I got off a plane one day and the next day I was in a recording studio. It's very nerve-wracking recording, because you're in a quiet room and through the glass there's people who are looking at you, and they speak to each other and you can't hear them. In this instance there were 50 people in there, and I was standing jet lagged alone trying to sing in a French accent this big number. Every time I stopped they would go, 'OK, hang on,' [and talk amongst themselves]. I became terribly scared they were going, 'What the f--k are we going to do with him?'

"We did it, it was fine, and then I asked Bill, I said, 'Look, when we're working on the dialogue next time, can I have another shot at it?'" McGregor continued. "So we went just privately, me and him and a few people in New York, and we recorded it a second time."

"I was in very good hands with Bill Condon, the director. I didn't think very much about it -- I just did it," McGregor said. "Partly that was interesting because I had to do a French accent, and I've been married to a French woman for 22 years, and my house is full of French every day. My kids all speak French to their mother, and I found it very difficult to do. I rather arrogantly thought I'd just be able to do this French accent without very much work, and when I tried to do it, I didn't do it very well. Also Disney wanted the full French sound, they didn't want the 'r' sound, so when you put an 'r' in a French accent it turns Spanish or Mexican, so that was an issue. I came back to it afterwards and rerecorded the whole thing again with Bill Condon in a studio, so we had two shots of it and we improved it. By that time, I'd got a handle on my French accent."

Ewan McGregor On Trainspotting and Being a Candlestick 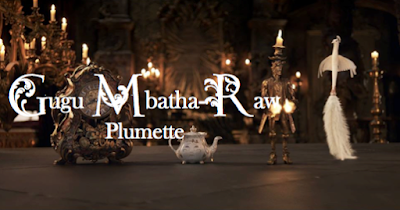