Earlier this week, Emma Watson debuted the upcoming Beauty and the Beast cover of Total Film magazine (available January 17th) and today we have our first look inside the issue with four new stills from the film. 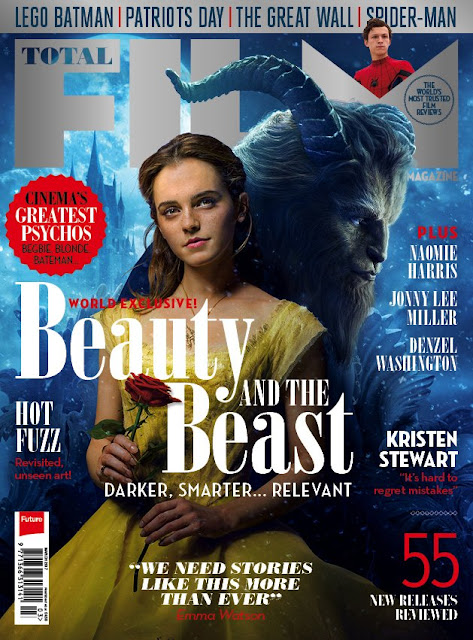 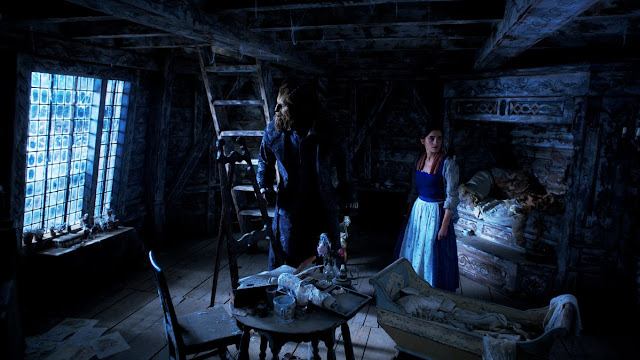 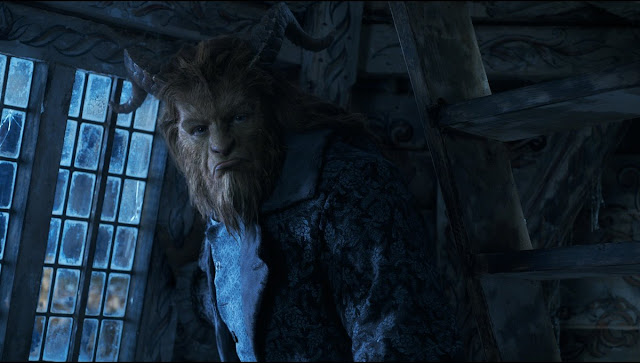 "The animated movie came out when I was a kid," he says. "It was really great. I think every generation has its own telling of this. It captures a lot of imaginations at once. It certainly captured mine." - Dan Stevens (Beast) 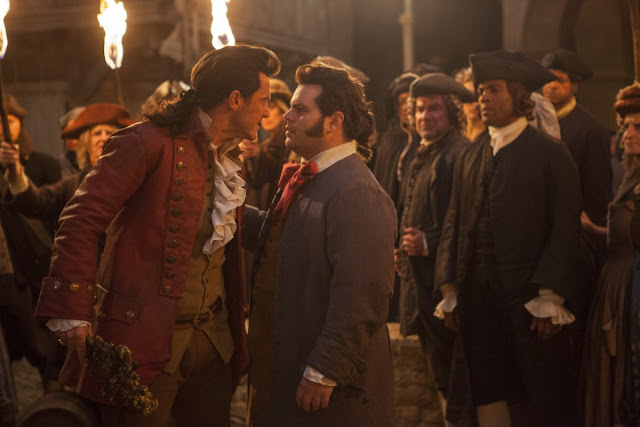 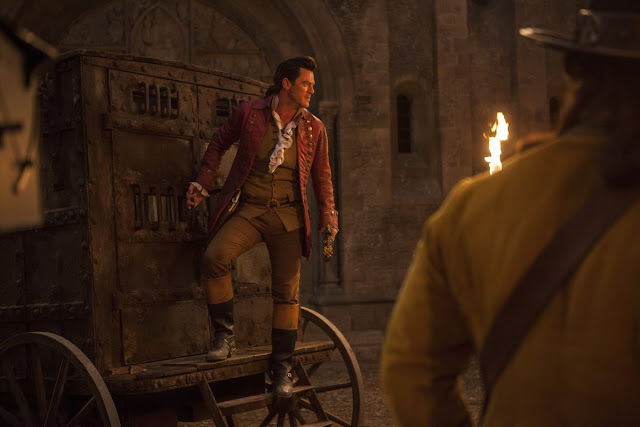 "We didn’t tone [Gaston] down. I think we did the opposite. Everything he does, he does extreme. There was no point trying to find a way to tone it down." -Luke Evans (Gaston)

Source: Emma Watson, Games Radar
Posted by StephanieB at 9:54 AM