'Beauty and the Beast' News Round-Up #1 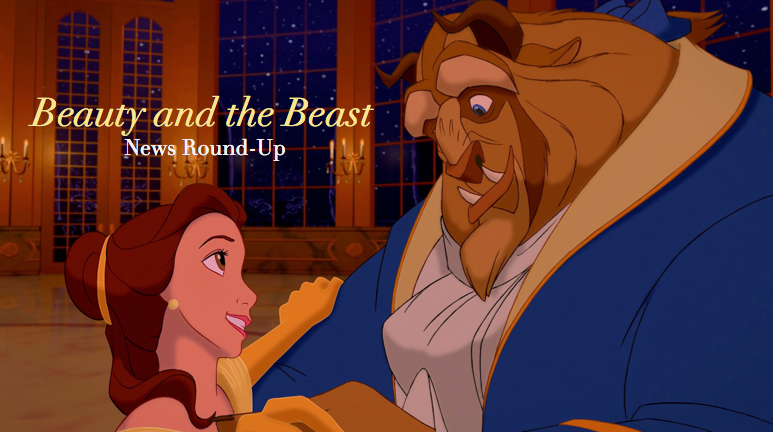 A lot can happen in a week and so I bring you the first Beauty and the Beast News Round-Up. At the end of each week, I will collect all the latest news, tweets, and photos and bring them together in one post. Some weeks may have more than others, and some may have nothing at all, but I hope this will give fans a convenient way to keep up with all the latest news. There are also a few "extras" listed at the bottom, which are Beauty and the Beast/cast related, but not directly about the film.

Can't wait for you to be our guest.


BEAUTY AND THE BEAST starts! The first read-through of a film-script gathers together the cast to meet 'round a table...
Posted by Ian McKellen on Wednesday, April 15, 2015

Extras:
Emma Watson and Audra McDonald among TIME's list of the 100 Most Influential People

Thank you 4 the love 4 making the #TIME100 list. Its an honor & I'm so grateful to be included among such wildly diverse amazing people...
— Audra McDonald (@AudraEqualityMc) April 17, 2015